The MOBA And Its Crazy, Winding Lineage

League of Legends and Dota 2 are among the most played games in the World today. At the time of writing the last 30 days on Dota 2 has seen an average of 1,092,606 players online at any given time, which is Dwarfed by League of Legends and its average of 7.5 million. That is a staggering number of people to be playing one game simultaneously. If there was any doubt as to the popularity of this genre then it should be put to rest by the fact that in 2015, The Dota 2 international championships had a prize pool just shy of $18.5 million, mostly funded by the community through in-game purchases.

Chances are, if you’re reading this article then this won’t be news to you, but what you might not be aware of is the fact that LoL and Dota 2 have a bizarre and obscure lineage that stretches right back to an almost ignored Sega Megadrive/Genesis game that is now something of a collector’s item. So let’s take a look at the unusual lineage of the modern MOBA.

Demigod was the first attempt to commercialize the genre, beating League of Legends to the punch by just six months. It had just 10 playable heroes and received a lukewarm critical reception at launch, mostly due to Stardock’s habit at the time of releasing buggy, unfinished messes instead of actual, playable games. However, despite all of this, it still retains a loyal cult following and has the right to call itself the first, despite being heavily inspired by…

Blizzard’s epic fantasy RTS (of which World of Warcraft is a direct sequel) is the game that introduced most of the older players to the genre. The game itself will be instantly recognizable to anyone who plays Dota 2 as its engine is basically a carbon copy of the Warcraft 3 engine. But it was the modding scene which really ensured the longevity of Warcraft 3. Many genres of PC game would be born out of the Warcraft modding scene, such as the tower defence and hero defence genres. But most successful of them all was a little mod known as ‘Defence of the Ancients’ or ‘DotA’ for short. But DotA was itself based on a mod from… 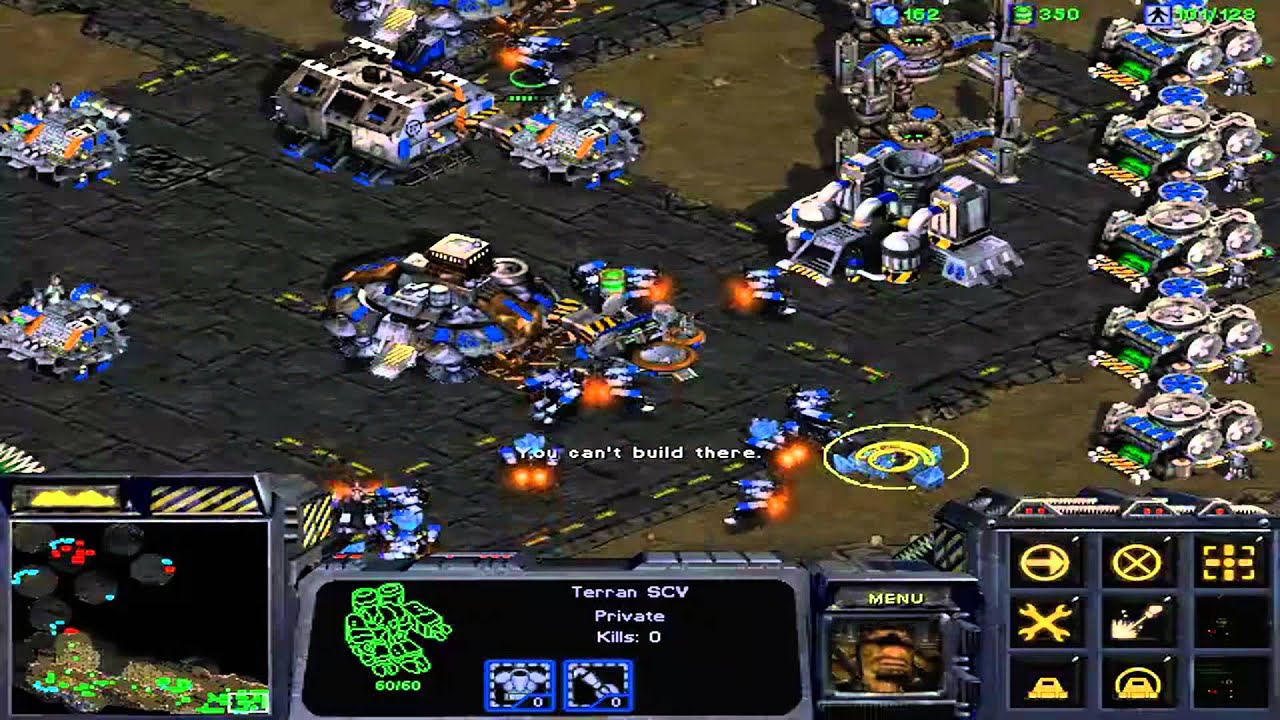 Blizzard’s classic sci-fi military sim needs no introduction, having enjoyed nearly 20 years of fan support as well as spawning an entire pro scene. In fact, in South Korea, Starcraft is such a huge deal and has been for so long that in 2002, when their national football team made it through to the semi-finals of the World Cup; professional Starcraft players were brought into the dressing room to help motivate the football team. But it was a little-known mod for Starcraft called ‘Aeon of Strife’ which would turn out to be an all-important milestone in gaming history. Today it looks like a very stripped-down version of DotA or LoL, with no terrain outside the traditional three lanes and a fairly limited pool of heroes.  But AoS was itself inspired by a little-known title called… 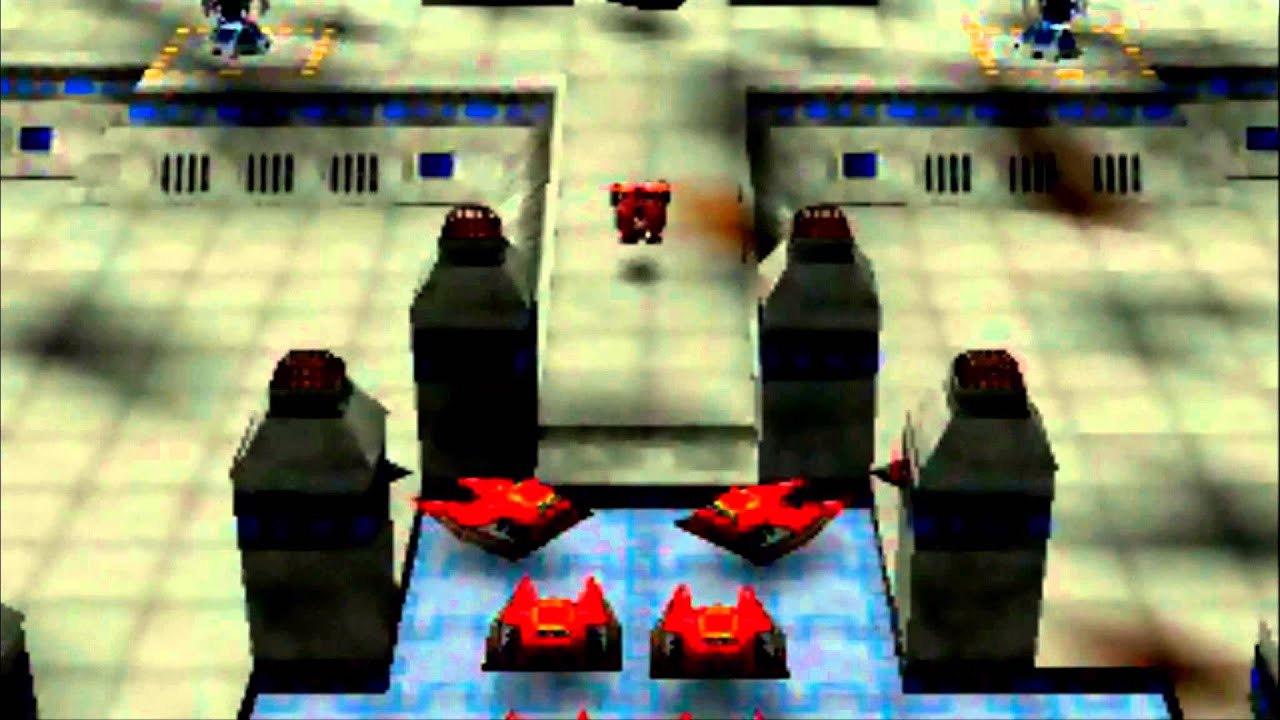 This obscure release for PC and the original PlayStation console received decent reviews but sold poorly. Nevertheless its multiplayer ‘precinct assault’ mode received a cult following, due to the fairly original idea of giving each player a starting base from which to spread out onto the map and push towards the enemy’s equivalent position. It isn’t difficult to see how this idea planted the seeds of the basic mechanics for MOBAs in the minds of a modder going by the Alias of ‘Aeon64.’ The rest, as they say, is history. And we really are delving into ancient history now with our final stop on this guided tour. A little known cartridge-based game known as… 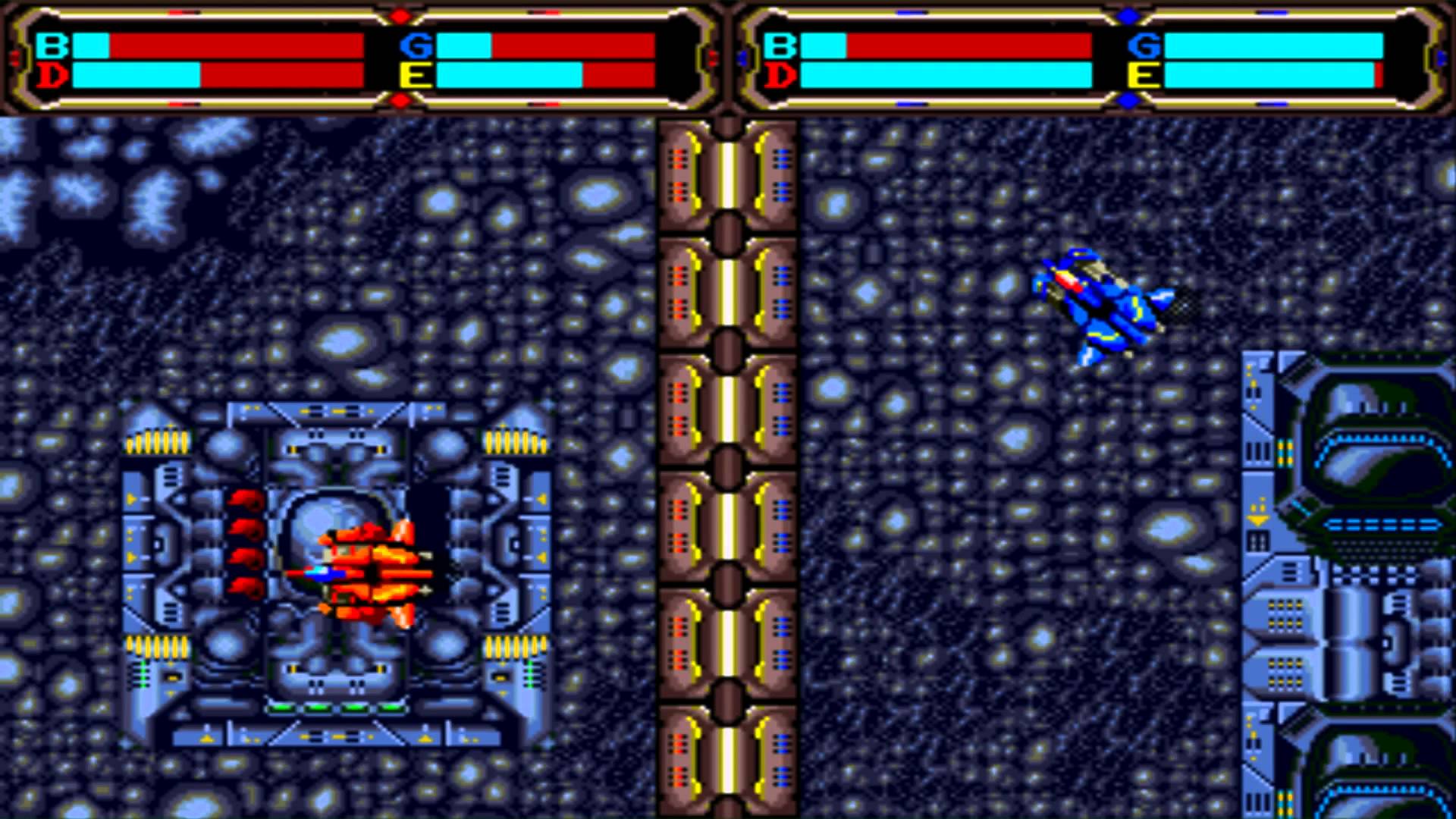 Over 25 years ago, this Sega Genesis/Megadrive game was released and typical of the time, it received awful reviews in the arcade-loving North America and excellent reviews in Europe, where strategy games were all the rage. However, it has since been acknowledged as a rare masterpiece and due its terrible sales at the time, is also now a collector’s item. The game itself had you controlling a single, powerful command unit which was capable of fighting, whilst also directing your other, smaller units on the field. This central premise of a powerful hero battling amongst weaker mobs of expendable units was truly original at the time and is central to the premise of DotA, LoL and all other MOBAs. Without Herzog Zwei, there would have been no Future Cop, Aeon of Strife or any of the mods that brought us to where we are today.

So there you have it, 25 years of gaming history summed up in one improbable butterfly effect of insane unlikeliness. If you ever get a chance to play any of these games I heartily suggest you give them a go and experience a little slice of this rich lineage.

League of Legends and Dota 2 are among the most played games in the World today. At the time of writing the last 30 days on Dota 2 has seen an average of 1,092,