The Evolution of the RPG

You might find this hard to believe, but there was once a time when it was considered impossible for a computer to adequately represent Dungeons & Dragons. D&D campaigns were, by their very nature, lengthy, epic affairs and there simply wasn’t enough space on a hard drive to store all of that story and fluff. It wasn’t until 1988 when SSI released ‘Pool of Radiance,’ the first game in their Gold Box series, that the epic dice-rolling extravaganza was fully realised in its digital form and even then, the entire back story and explanation of the character creation process came shipped in a 28-page booklet in order to conserve space on the disk.

Pool of Radiance was just the beginning of an accomplished legacy of excellent computer RPGs to be based on the D&D table-top game, many taking place in the now infamous ‘Forgotten Realms’ setting, which includes the likes of Baldur’s Gate, Neverwinter Nights and Icewind Dale. But despite all of this, have we ever been able to truly represent such a complex, improvisational game as D&D in the form of a video game?

Speak to any veteran of table-top RPGs and they’ll tell you ridiculous tales of heroic quests, sometimes going on for several years of real-World time, which have taken unexpected and sometimes hilarious turns. Stories such as those of rogues stealing people’s pants from their backsides and the now infamous Old Man Henderson are mainstays of any conversation on the potential for variety in table-top gaming.

But it wasn’t until recently, when I spent some time in the awesome World of Fallout 4’s Commonwealth wasteland that I fully realized just how deep the gulf between what is now considered to be an open world in a computer RPG and its table-top counterpart truly is. While the options with regards to interaction can be quite varied in Fallout 4, nine times out of ten it basically came down to ‘yes’, ‘no’, ‘more info please’ or ‘say something sarcastic.’ While this often yielded highly entertaining dialogue, presented within the framework of a very well-written story, I was left wondering just when we stopped giving the player the ability to truly take the time to interact with an NPC.

In fact let’s put interaction with NPCs on the back-burner for a moment and talk about interaction with the World as a whole. After all, we’re talking about open worlds, not open dialogues. Industry legend and Ultima creator Richard ‘Lord British’ Garriott revealed his new RPG a few years back, mentioning that he intends for the entire economy to be driven entirely by the players’ creations. Weapons, armour, spells; all of these will be created by the very people who are questing in the game World. Doesn’t that sound awesome? Doesn’t it make total sense that these people who spend loads of time practicing a craft in order to become a master at it would then have their wares circulated around the World? After all, that’s how an economy works.

Garriott’s Ultima games involved the ability to basically do whatever the hell you wanted… because they were based on his Dungeons & Dragons campaigns… where you could do… well… whatever the hell you wanted. If you wished to learn a spell which undid the very fabric of reality, killing everyone on the planet and leaving you to wander alone in the nightmare you created, you could do it. Similarly, if you wanted to bake the blood of a dead man into some bread and then force-feed it to his son, you could do that. Isn’t this the very essence of what a true RPG should be; the freedom to not be tethered by a story, but instead to be a part of the crafting of that story? Isn’t this is why we play RPGs? They’re a direct interaction between designer and player and while I’m not oblivious to the fact that certain limitations have to be in place for a game to function, I can’t help but feel that somewhere along the line we just stopped innovating and decided that four dialogue choices, one of which is the good guy response and another of which is the asshole response, are enough to cover all of the bases. Throw in some vanilla flavoured crafting and a few AI companions to carry your stuff for you and Hey Presto! Aunt Bessie’s frozen RPG. It goes great with your Sunday lunch. I remember thinking that this was an excellent innovation when I played Mass Effect back in 2007, even then being fully aware that it had been done before in Knights of the Old Republic. Eight years later, very little has changed. 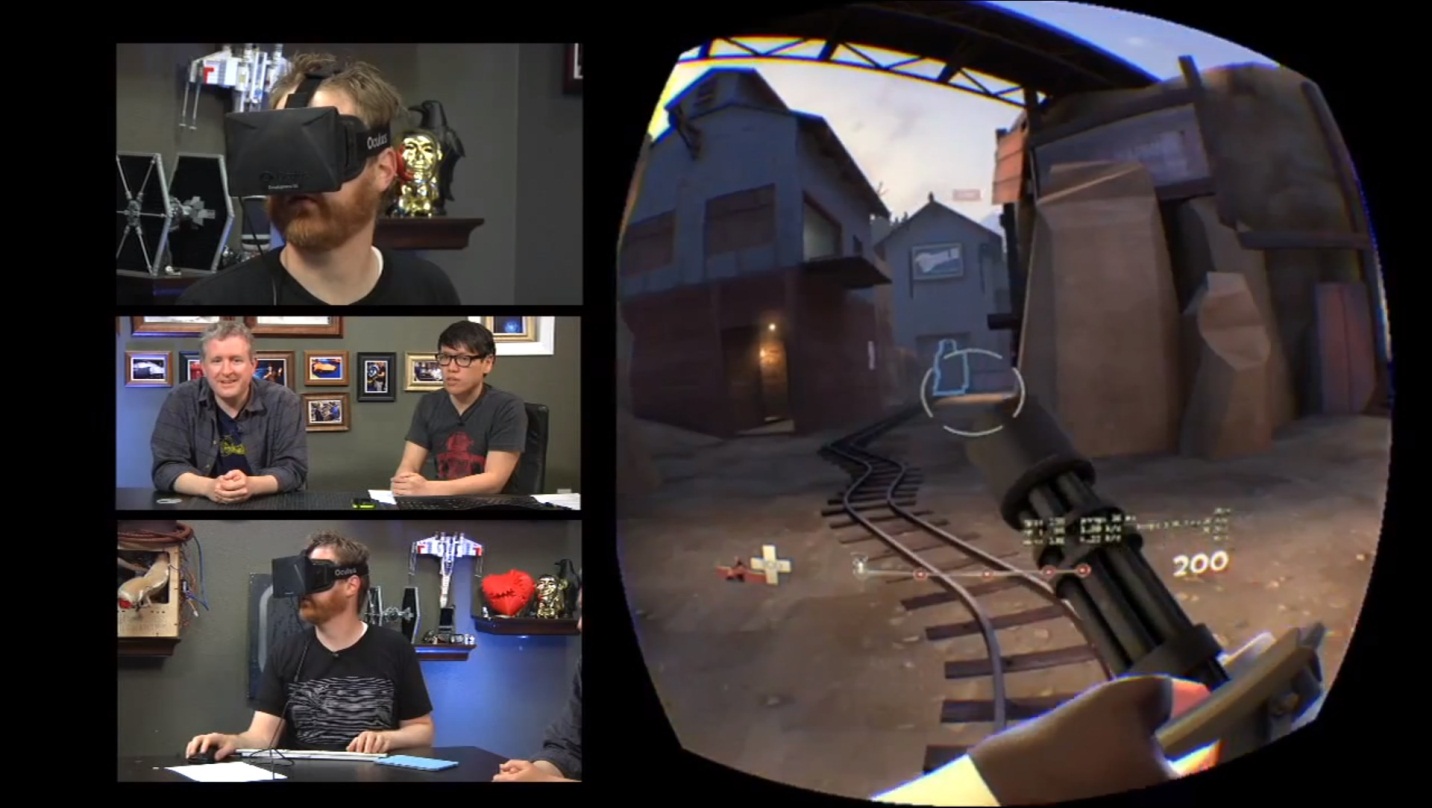 We’re now at a point where the way we interact with games is being seriously re-evaluated. The dawn of Oculus Rift, PlayStation VR and Microsoft HoloLens is almost upon us. Wouldn’t it be awesome if alongside this new way of physically interacting with a game, we could find new ways to intellectually and emotionally interact with them?

You might find this hard to believe, but there was once a time when it was considered impossible for a computer to adequately represent Dungeons & Dragons.