The recent switch to free-to-play for the much anticipated 'Evolve' got me thinking about some of the more disastrous financial failures I've experienced in my lifetime as a gamer.

We often only think of movies as being the poster-child for massive budget failures, but over the years there have been a few games that have really given Hollywood a run for their money (or lack thereof.) Here's a few of the more ridiculous examples from the history of this little hobby of ours.

Atari decided to make 12 million cartridges of the home console port of Pac Man, despite having sold only 10 million consoles. Their hope was that the game might boost sales of the Atari  2600. Unfortunately, the port itself was very poor and 5 million of them ended up buried in the Nevada desert along with the now infamous E. T. This event is considered by many to be the beginning of the 1983 Video Game Crash and the industry wouldn’t fully recover for another two years. Thanks for that Pac Man. Often considered the game that invented flame wars, Battlecruiser 3000AD achieved both maximum hype and maximum controversy before it even had a playable beta. Lead developer Derek Smart would regularly indulge in lengthy and aggressive attacks on any and all criticism via the game’s Usenet forums, leading to an eventual 70,000 comment thread which included the likes of NASA programmers questioning Smart’s claims. The game was eventually hustled out of the door and released prematurely, as a buggy mess, after the title had endured a 7 year development cycle and multiple sales to different studios and publishers. Ultimately, this wasn’t a particularly cheap process and sales never stood a chance of making back 7 years’ worth of wages for the dev team. 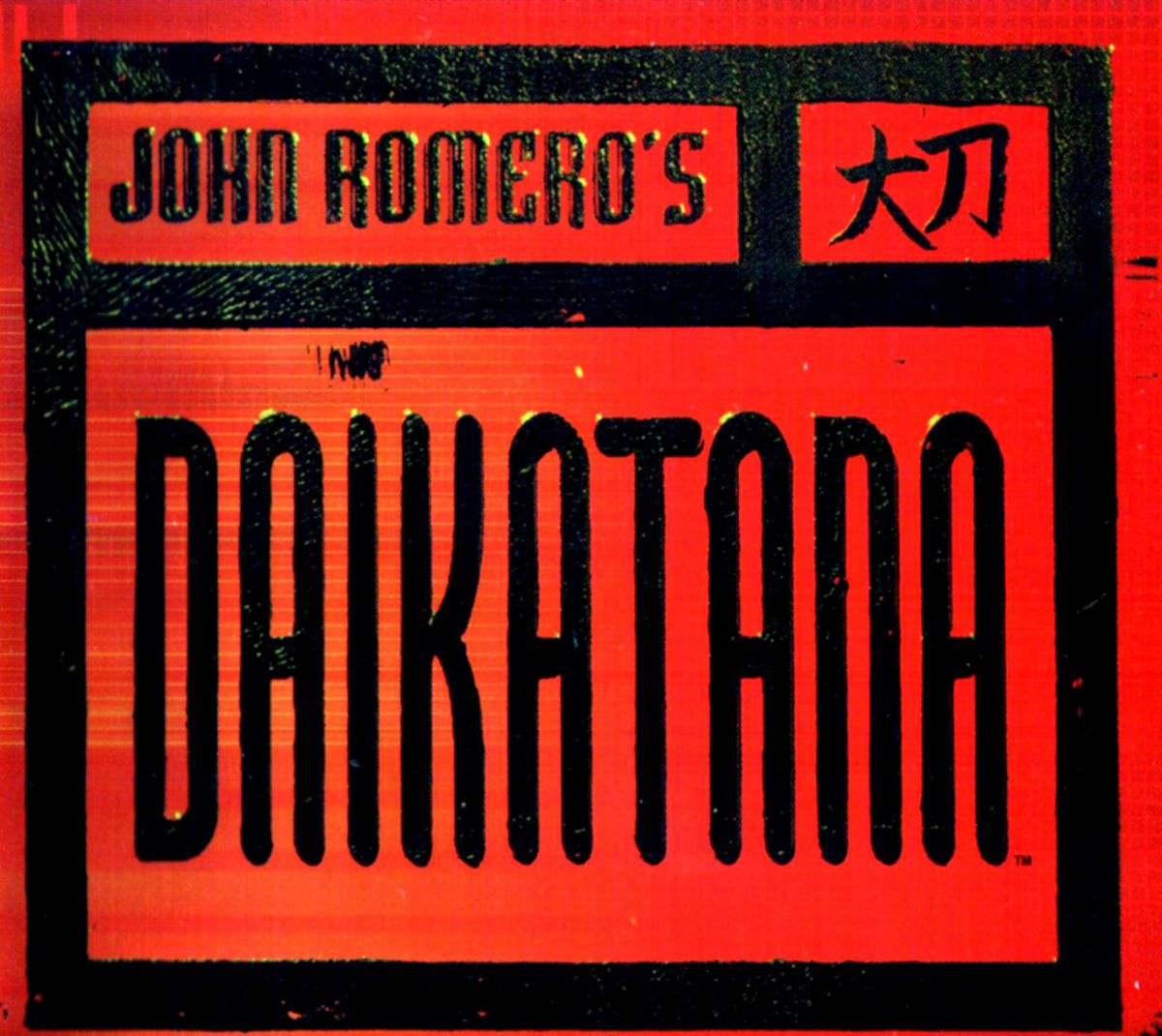 John Romero proved that even a legend can provide poop on a disk with his spectacularly bad Daikatana, a game so universally hated that it even launched the career of YouTube comedian JonTron. The project itself was an ambitious one for the time, with a planned 24 levels split into 4 distinct time periods, 25 weapons, and 64 monsters. Despite this, Romero believed that he and his team of 8 artists could complete the project in just 7 months. Naturally, the game ended up taking 3 years to complete, by which time the graphics looked dated and the AI was so buggy that it literally broke the game. It was followed by the excellent but equally financially disappointing RPG Anachronox and was preceded by another financial failure in the form of ‘Dominion: Storm Over Gift 3.’ These three titles pretty much spelled the end for the fledgling Ion Storm studios, despite the hugely successful Deus Ex being on their roster. Does ‘Grand Theft Auto’ the MMO sound like a cool idea? It did to many of us when we heard about the development of APB back in 2008. Cops and Criminals fighting in roving gangs across the streets of a major US city, what’s not to love? Of course this was at the height of World of Wacraft’s MMO stardom and it seemed that the emerging genre could do no wrong. By the time the game was released in 2010, after two years of delays, the genre had changed and there were many good and bad MMOs out there. APB was just mediocre enough for it to quickly haemorrhage a mass of subscribers in the months after launch and the game very quickly became a cash-guzzler for developer Realtime Worlds. Unable to find a buyer for their title and with their demise now imminent, they were forced to shut down the game, just 4 months after its release in Spetember 2010. This has to be the swiftest retraction in gaming history, with the exception of perhaps Thrill Kill on the PS1.

A legend amongst failures, Duke Nukem Forever proved at the time that it was actually possible for a game’s development to span 15 years and 4 console generations. Beginning development in 1996 under 3D Realms, multiple release dates were announced until 2001 when they finally just admitted “it will be released when it’s done,” thus followed 6 years of silence until in 2007 when a new release trailer was shown. Of course the title then sank once more until Gearbox Software bought the rights to it and shipped it in 2011. Duke Nukem Forever was promptly panned by critics and fans alike and reportedly cost head of 3D realms, George Broussard, $30 million of his own money. Still, at least we got to see the Duke for what is hopefully the last time.