[Editorial] Why I Still Love the Sega Saturn

Retrospectively, many people will look back on what has been dubbed the ‘fifth generation’ of consoles and view the Saturn as a spectacular failure. Indeed, for Sega at the time, that was certainly the case on the financial side of things. After a positive start, it was quickly overtaken by Sony’s freshman PlayStation console and when Nintendo released the N64, the final nail in the coffin was securely hammered in for Sega’s first foray into the 3D revolution. But it is this very fact that that has given it such a long-lasting appeal. So here are five reasons why the Saturn is my favourite console at the moment and in my opinion, the best console to collect for.

While the PlayStation and N64 pioneered the use of Polygons to render 3D graphics, the Saturn used quads. These did not lend themselves well to 3D games and were pretty much responsible for the widely held opinion at the time that the Saturn had inferior graphics. But it is this exact reason why the Saturn is now so unique.  Not only does it have a very distinctive look as can be seen in games like Panzer Dragoon and Virtua Fighter, but it also forced designers to play to the more 2D-oriented strengths of the system, producing many of the era’s most memorable and classic 2D scrollers as well as providing some of the best ports of sprite-based PC games like Exhumed (or Powerslave as it was known in the USA.)

Many of us remember Sega for producing some of the greatest arcade titles of the late ’80s and early ‘90s. They knew that they were the kings of coin-op and so after releasing their Saturn console, they made it a priority to port many of those titles over. Games like Sega Rally, House of the Dead and Virtua Fighter 2 are by far the easiest way to relive the arcade classics of the era without having to shell out hundreds if not thousands for an arcade cabinet. Many of these games are among the most common on the console and can be picked up for chump-change on eBay and in retro stores.

While the Saturn failed to gain the traction that Sega would have hoped for in America and Europe, it was the console of choice in Japan. As a result of this, vastly more titles were released in its native island than in the rest of the World. Today, this means that there are a butt-load of import titles that most western gamers have never even seen. Purely Japanese titles such as Knight Rayearth, arcade hits like the Dungeons & Dragons collection and western titles which weren’t considered worth bothering with outside of Japan such as the creepy point-and-click horror Dark Seed are just some of the highlights. Most of these games are extremely cheap to pick up, owing to their prevalence on the Japanese retro market and can be played with the help of a fairly cheap converter unit. This also provides an affordable way to play games like Deep Fear, which cost a fortune in the west.

Collecting for the PlayStation is an arduous task. There are roughly 1,400 titles in the PAL region for Sony’s console, compared to about 250 on the Saturn. That’s a huge difference and if you don’t live in a mansion (I live in a tiny city apartment) then it can become really hard to find space to house your addiction. This also means that there is a lot less guff on the Saturn. While there are a few throwaway sports titles and movie tie-ins, these are much, much less common and so collecting for the Saturn means that you’re more likely to be collecting games that you actually want to play.

Sadly for Sega, the failure of the Saturn was the beginning of the end and while I shall forever mourn their loss, I can’t help but feel that it has given the console a kind of forlorn oddness. Many of the games at the beginning of its lifespan show Sega’s desire to experiment with the hardware, producing weirdness in the form of Clockwork Knight and Bug. However, towards the end of its lifespan, once Sega had accepted defeat but had also become extremely adept with the Saturn’s quirks, they produced some of the best and most unique titles of the era, such as futuristic firefighter simulator ‘Burning Rangers’ and ports of obscure PC games like Atlantis: The Lost Tales. 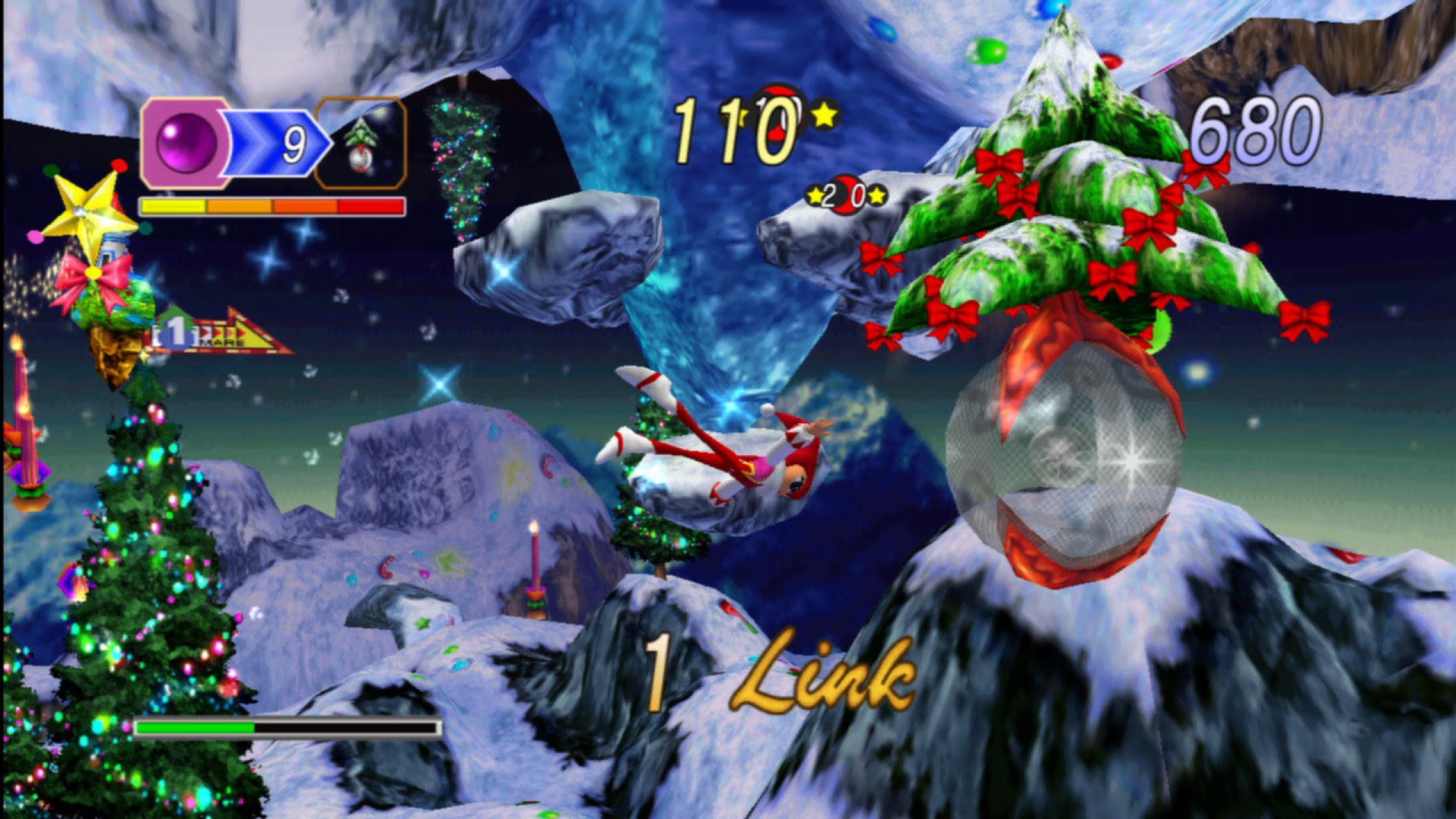 I’ve never really gotten over Sega’s collapse. I suppose my love for the Saturn stems from my desire to re-live the childhood days I spent in the blissful assumption that everything lasts forever. Alas, I now have to pay taxes and rent and I think I may also have to begin trimming my nose hairs soon. But at least I can still fire up Fighting Vipers every once in a while and pretend its 1996 again.

Retrospectively, many people will look back on what has been dubbed the ‘fifth generation’ of consoles and view the Saturn as a spectacular failure.