[Editorial] Why Can't I Talk to my Video Games?

A spaceship captain strolls defiantly onto his bridge. Sitting at his chair he asks the computer how it is doing today. “I am fine thank you, captain” replies his AI companion. “Computer” begins the captain, “please recommend a good planet for shore leave. I’d particularly like to take in a few casinos.” After a moment of thought, the computer replies. “I would recommend Colossus 53 in the Alpha Quadrant. It contains the largest entertainment complex within reach of our hyper drive and humans consider it to be of particular natural beauty.” Satisfied, the captain reclines in his chair and with a nod of his head exclaims “make it so!”

Ok, ok, it’s a bit hammy and totally derivative of Star Trek, but you all instantly recognized the aesthetic of that paragraph. It has been the ultimate dream of nerds and fans of sci-fi for a very long time now. To be able to seamlessly interact with an artificial intelligence is surely the ultimate achievement for AI and video games are no different. Having recently played and reviewed the fascinating Event[0] I found myself wondering why this idea has been so underexplored in our little hobby. After all, you’d think that as a bare minimum, sci-fi and space ship piloting games would have at least attempted to touch on it a little more. But interactive AI seems noticeably absent from almost the entirety of games.

Of course, basic forms of conversational AI or ‘chatterbots’ as they are dubbed have been around since the creation of Eliza in 1966 and in many ways, they haven’t changed much since. Programmed by computer scientist Joseph Weizenbaum, Eliza was able to fool many observers into believing she was an intelligent human by simply identifying key words and responding to them with pre-programmed sentences. For example, if a user mentioned their mother, she might respond with “tell me more about your family.” We, as humans, instinctively give someone (or something) the benefit of the doubt and assume intelligence. Thus, we are fooled into believing in the sentience of Eliza.

While this kind of technology would seem as though it was made for interactive storytelling, it has been left suspiciously underused in video games. A couple of notable appearances have been made, such as the indie game ‘Façade’ and the aforementioned Event[0] but there really isn’t much else of note. Perhaps this is because of the ease with which you can break the parser on a chatterbot. By simply typing in a sentence full of words the AI doesn’t recognize, or by allowing the AI to pick up on the wrong word in a sentence, the illusion can become very broken and quickly derail the narrative. In Event[0] this often made sense because the game’s AI, Kaizen, was meant to be extremely paranoid and secretive. Giving obtuse responses or simply refusing to talk was a part of the character’s personality. In Façade, however, the parser is regularly broken, often with confusing and hilarious results. 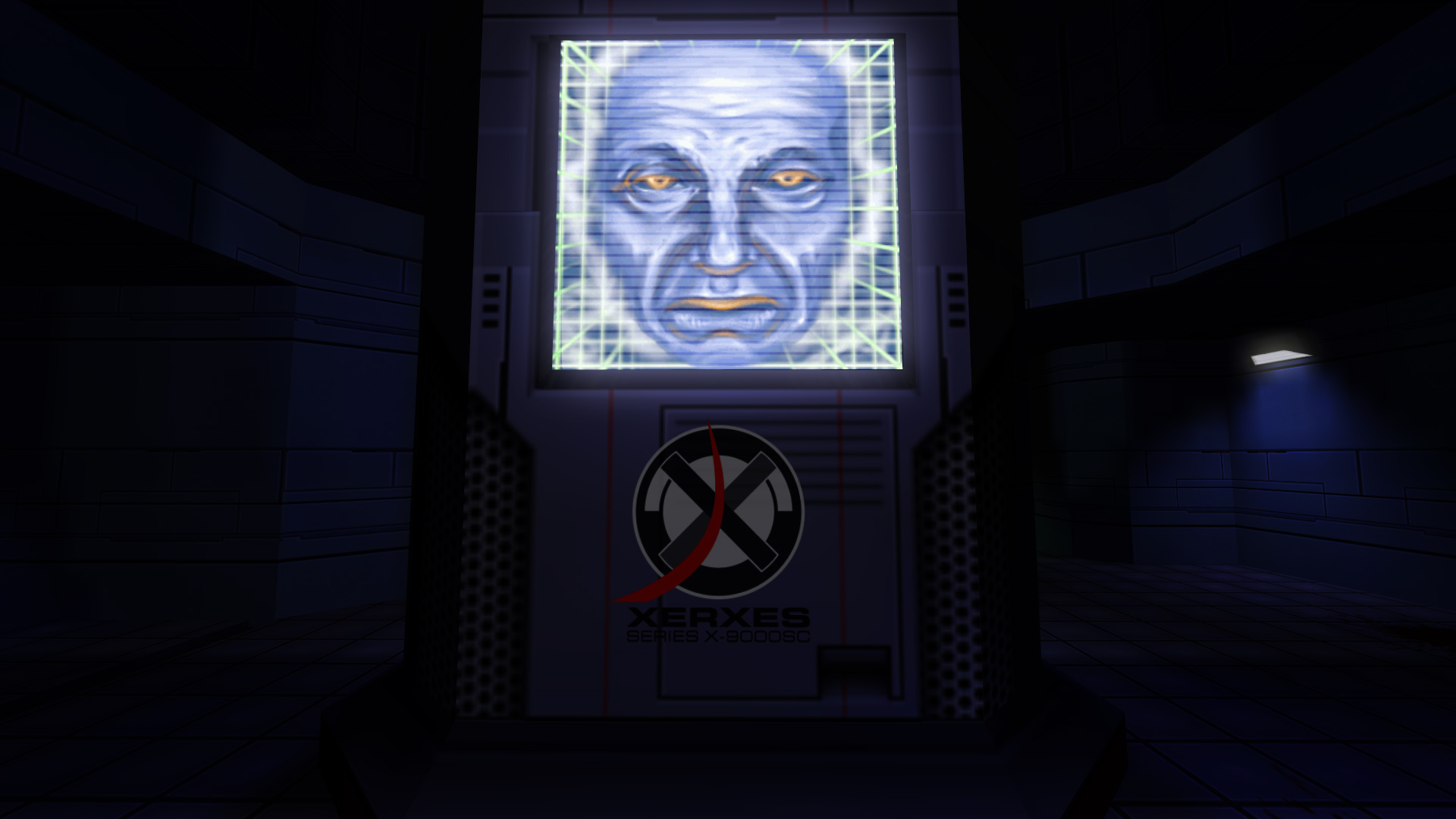 So while chatterbots have found themselves a lot of use outside of games, such as this year’s hilarious Microsoft Twitter fail and the ones that keep adding me on Skype and asking if I want to meet up and give them my credit card info, they are still something of a novelty in video games. I suppose it’s easy to understand why. After all, the last thing any writer wants is for his epic story and well thought out characters to be ruined by the AI going all schizoid. I should imagine the ever intimidating and inherently evil Xerxes from System Shock 2 would be a lot less effective had the programmers allowed me to discuss bakery products with it, before confounding it with poorly written sentences until it has no choice to inform me that it ‘doesn’t understand what I’ve just said.’

However, the future does look bright for interactive AI in games. Firstly, decent reviews of Event[0] and its subsequent popularity has meant that we will perhaps be seeing more from creators ‘Ocelot Society’ in the future. But perhaps the most exciting game on the horizon is Richard Garriott’s ‘Shroud of the Avatar.’ A spiritual successor to his legendary Ultima series, Shroud of the Avatar will feature a system in which players will type in what they want to say to an NPC, meaing that the entire game will be populated by artificially intelligent NPCs who can interpret what you are saying. That’s quite an ambitious idea and if the programmers at Portalarium can pull it off, it stands to be a huge leap in AI technology. I’m pretty sure I’m not on my own when I say we’d like to see a lot more done with this truly fascinating but sadly underused concept.

A spaceship captain strolls defiantly onto his bridge. Sitting at his chair he asks the computer how it is doing today. “I am fine thank you, captain&rdqu