As we make our way into the latter half of this decade, I find myself looking back on the previous one (2000 – 2010) and there’s a single genre of video game which really defines it for me; the MMO. From the runaway success of Runescape in 2001, to the World-changing phenomenon that was World of Warcraft in 2004, to the spectacular failures of APB in 2010 and finally, Star Wars: The Old Republic in 2011. That decade was one of online multiplayer, of gaming going from being something nerdy kids did to something normal adults enjoyed and nowhere was that more evident than in our adoption of the MMO. Its affects are empirically far-reaching, with social games like Farmville and Pokémon Go owing much of their success to the rise and eventual fall of the MMO.

In order to understand why that decade was so important, we first have to go back a little earlier to the Neolithic year of 1996. Major League Soccer played its first season in the USA, the battle for console supremacy was in full swing between the Saturn, PlayStation and N64 and DVD technology was released to the public for the first time. But perhaps more importantly, this new-fangled thing called the internet was beginning to pop up in libraries and schools and all across the developed world, families were patiently waiting for their dial-up modems to finish screeching so that they could ask Jeeves one of the seven questions he was able to answer. 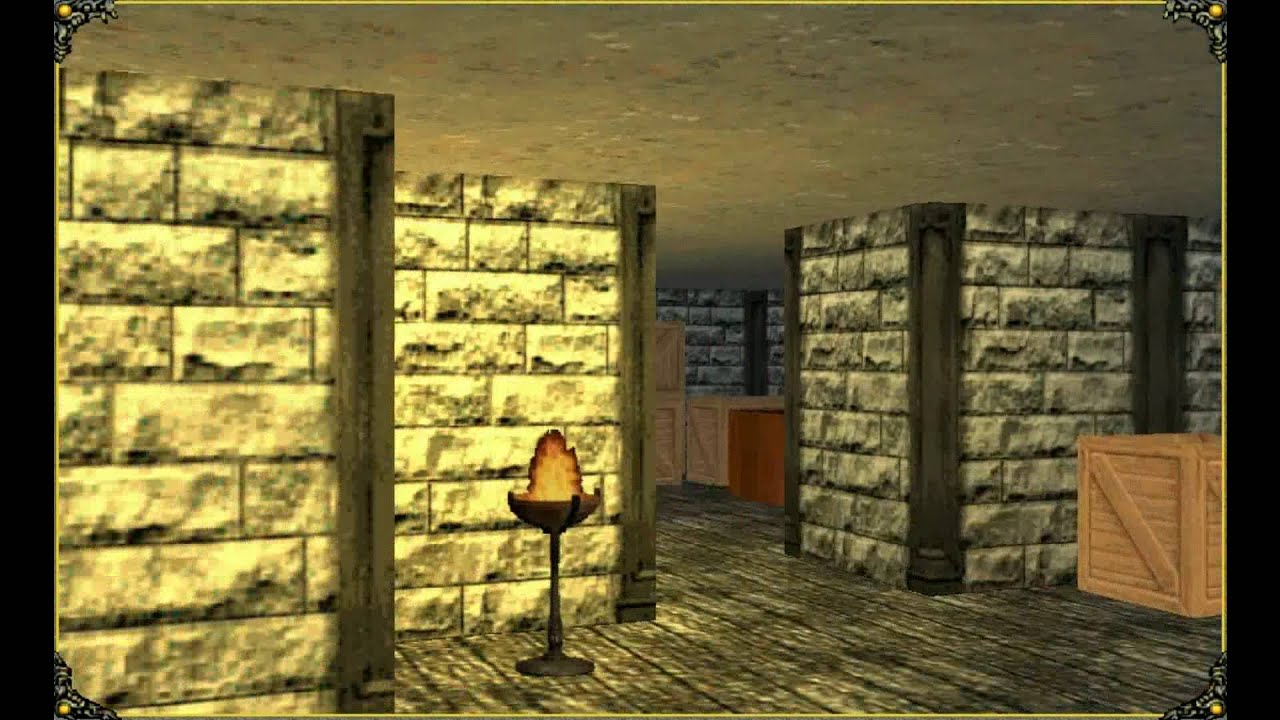 By this point, a certain genre of videogame had been around for a while where players could interact, often through text, with one another’s characters via a wired LAN connection. These were called MUDs (multi-user dungeons) and in 1991 this idea was developed for the World Wide Web in the form of Neverwinter Nights, an online multiplayer RPG which used 2D graphics to depict players. This game would go on to be the basis for a series of very successful computer RPGs, but its real legacy lay in proving that there were more and more gamers who were also surfing the web and by combining those two hobbies, they had created a whole new genre of game.

Fast forward to September 27th 1996 and the world saw the first release of what the modern gamer might consider to be an MMORPG. Meridian 59 was a 3D, first person, online RPG which introduced many of the concepts that we now associate with the genre. It had guilds, a mailing system, personalized sigils and would eventually receive multiple expansions. It also introduced the idea of paying a monthly subscription to keep playing, which made it a fairly expensive hobby, considering that internet providers in 1996 still charged by the minute for access. 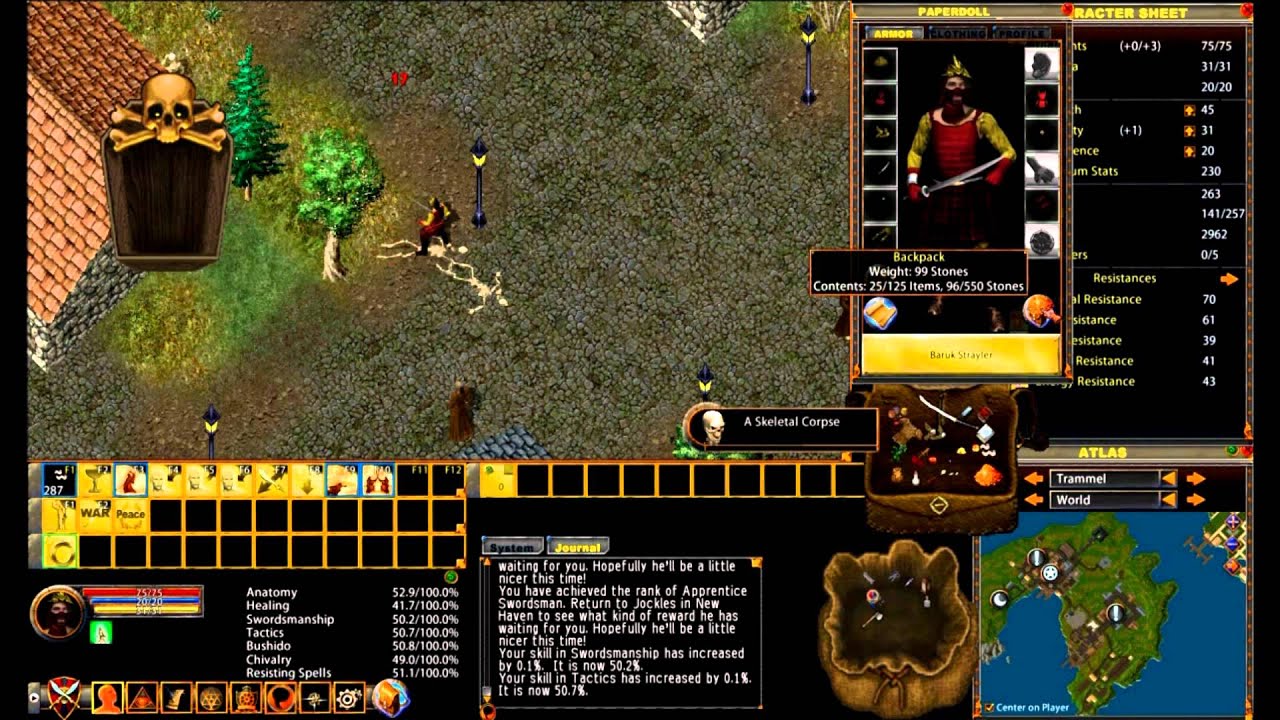 Ultima Online creator ‘Richard Garriott’ would often log in to the game as the emperor ‘Lord British’ and interact with players.

Over the next five years, several games were released that would prove to be influential, such as 1997’s Ultima Online, which would see the term MMORPG come into the common parlance and Everquest in 1999 cementing the 3rd person, moveable camera look which we now associate with most modern MMOs. But it wasn’t until two brothers from Nottingham released a hobby project under the name ‘Runescape’ that the MMO really began to hack and parry its way into the lives of the average gamer. Up until this point, playing an MMO had required a lot of money and a high-end gaming PC. But Runescape utilized Java to run in any web browser and was free to play, another innovation that would soon be mimicked by countless other games. Soon, many people who otherwise were only able to play games on a console were trying out PC gaming for the first time and it made a big impression.

Around this time, gamers also saw the MMO coming to consoles for the first time. Sega fan favourite ‘Phantasy Star’ hit the Dreamcast in 2001 in the form of an MMO, becoming the first ever of its kind on a console. Special credit has to go to Isao Okawa, chairman of Sega, who chose to package the game with a year’s worth of free internet (paid for out of his own pocket) in order to combat the fact that internet in Japan was still charged for by the minute. This move was a huge success and Phantasy Star Online would go on to be a major killer app for the Dreamcast. Square Enix took note of this success and their JRPG goliath series ‘Final Fantasy’ made its debut on the MMO scene with Final Fantasy XI, which was ported to both PS2 and Xbox 360 in 2003. 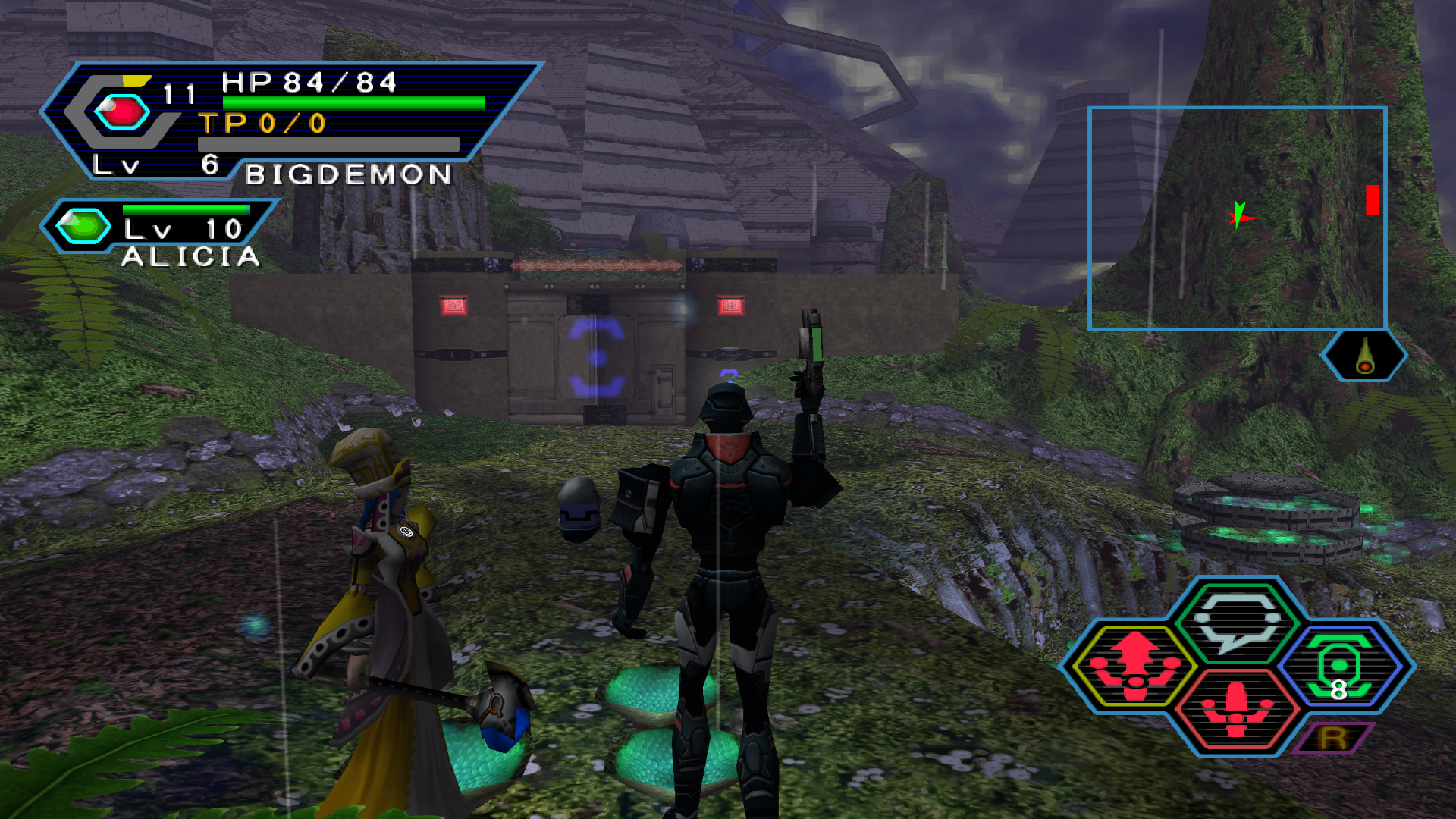 2004 saw the release of what is undeniably the most Important MMO of all time. World of Warcraft was released on November 23rd 2004 and quickly became a cultural phenomenon, somewhat overshadowing the equally important Everquest 2 in the annals of history. The game has since seen a peak of 12 million simultaneous subscribers, as well having become a stable of pop culture, even having an entire episode of the animated comedy ‘South Park’ dedicated to it. By 2014, over 100 million accounts had been created for WoW and the game’s effect on the direction of the RPG and video games as a whole has been huge and nowhere has this been more evident than in the MMO market.

Between 2005 and 2010, the gaming World saw the release of some of the most beloved MMOs of all time, many of which are still active today. The success of World of Warcraft meant that publishers were willing to throw cash at the genre in the hopes of creating the next addictive, online phenomenon. Games like Guild Wars, City of Villains and Pirates of the Burning Sea were accompanied by a vast swathe of movie and franchise-based MMOs such as The Matrix Online, Lord of the Rings Online and Warhammer Online. This golden age of the genre saw the release of over a hundred major MMOs, as well as countless indie and browser-based projects.

Black Desert Online is one of several new MMOs to adopt a free-to-play model from release.

Alas, all good things come to an end and by 2010 the genre had reached critical mass. An early sign of this was the closure of servers for Tabula Rasa in 2009, created by Richard Garriott, the man who brought us Ultima Online and literally coined the term ‘MMORPG.’ In July 2010, APB: All Points Bulletin hit the market in the form of a ‘Grand Theft Auto’ style MMO. Just three months later in September, developers Realtime Worlds were bankrupt and the servers were closed. It was yet another sign of things to come and just a year later, the Star Wars MMO ‘Star Wars: The Old Republic’ was released to decent reviews, but immediately began haemorrhaging subscribers and quickly switched to a free-to-play model. It was a huge blow to the traditional, subscriber-based MMO and was evidence that not even Star Wars was big enough to survive the burst of the MMO bubble. Pretty soon, projects were being cancelled left, right and centre and the MMO, as we knew it, would never be the same again.

Today the genre is still alive and kicking, albeit in a much more streamlined and modern form. Games like Tom Clancy’s The Division have married the MMO with the more traditional elements of the console shooter and in the East, the genre still thrives with titles like Black Desert Online emerging out of Korea. While we’ll probably never again have the level of choice that we once had, you can still play many of these MMOs for free now and experience one last epic quest in the heady, MySpace-fuelled days of the mid-2000s.

As we make our way into the latter half of this decade, I find myself looking back on the previous one (2000 – 2010) and there’s a single genre of v