It seems that it has become an almost weekly event for me to find myself doing a weird dance where I simultaneously have to defend the PC gaming community against claims of them all thinking they’re part of the fictitious ‘master race’ whilst also defending console-only gamers against the number-hurling, superiority-claiming responses of the PC Gaming community. Frankly this argument is getting a bit silly and I’d like to clear some things up and put some points all in one place to reference for future armed conflicts (the arms are my keyboard.) I’d like to point out, before I begin, that I began playing on a ZX Spectrum, before I graduated to a Sega Megadrive and a Windows MS DOS computer. I own a pretty decent collection of retro consoles and I currently game on a PC in the study and a PS4 in the living room. So I’m neutral. I’m the gaming equivalent of Belgium and I have no agenda beyond the desire to end this stupid debate.

This one should be pretty obvious, yet so many people seem to have a problem understanding it. The number of times I’ve had to deal with somebody who claims their console is superior because it was ‘built to play games on’ has really boiled my blood, especially considering the hours I put into building my own gaming PC. There may have once been a time when you had to choose between cartridges or floppy disks, but that time is no more. You could take your Xbox One or your PS4 and install Windows on it if you wanted to, turning it into a pretty decent gaming PC. So in truth, this whole debate is a pointless waste of time because gaming has become so homogenous that the differences are minimal at best.

2.       PC Gaming Can be Much Cheaper Than Console Gaming

Yes, the old bullshit statement that playing on a PC is too expensive is, as I said a moment ago, total bullshit. While it is true that a PC is, initially, a larger investment than a console, the benefits of owning one end up saving you tons of cash in the long run. If you search around for Steam key purchases and the like, you can generally pick up AAA games on release day for about half the price of their console counterparts. I got Fallout 4, Street Fighter 5 and Shadow of Mordor, all for under £30 on release day. That’s a saving of about £75 right there. While you do have the option to spend astronomical amounts on your rig, you can also build a decent gaming PC (i.e. one with roughly the same hardware as a PS4 or an Xbox One) for under £600 and over time, the savings will end up outweighing the initial investment, especially if you’re a serious gamer who plays a lot of games. This leads me onto my next point…

This really is a fallacy that needs to be put to bed. The great thing about PC gaming is that it provides you with the freedom to choose. You can choose to play the old games that you’ve owned for over 20 years without having to re-purchase them as a HD re-make, you can choose what your peripherals look like and most importantly, while you can choose to spend through the roof, the truth is that you probably only have to make a couple of major upgrades over the course of 4 or 5 years, totalling roughly the price of a brand new console, to ensure you stay up to date. So that’s a layout of about the price of a console, at roughly the length of a console’s life-cycle.

4.       There are Many Things That Consoles do Which a PC Does Not 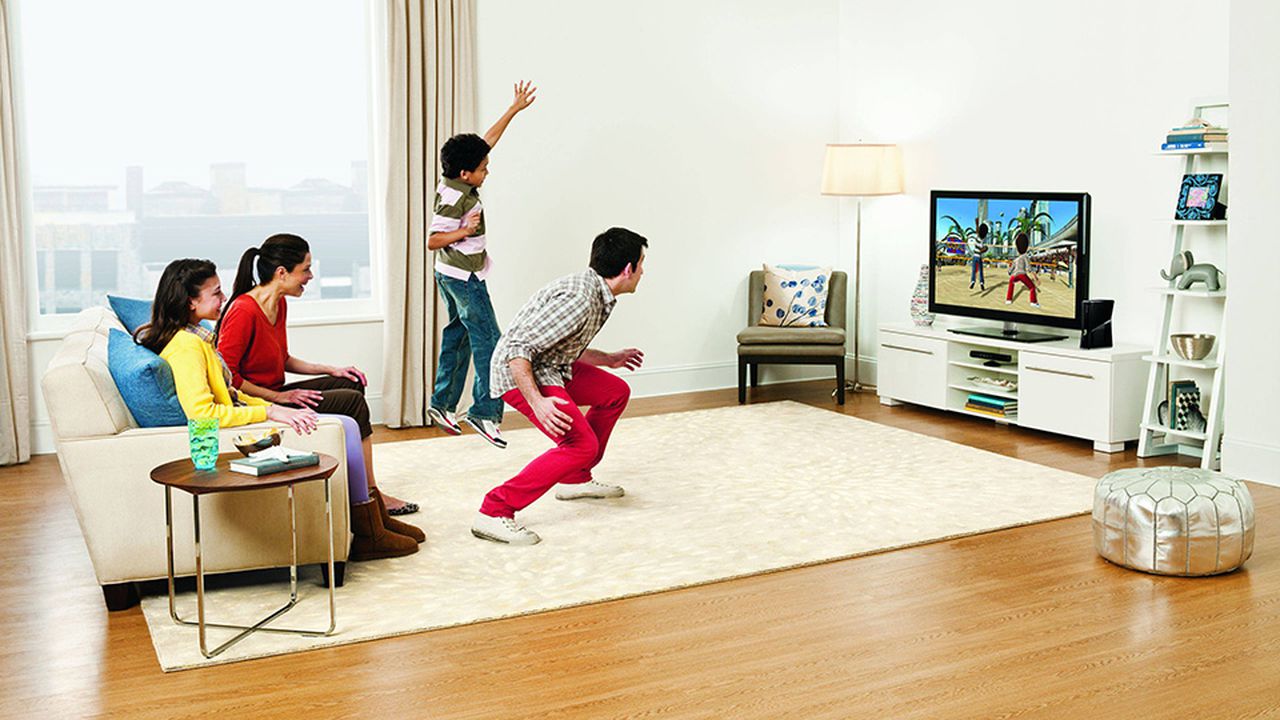 The number of times I’ve read a comment from a member of the PC Gaming community claiming that anything a console can do, a PC can do better. It’s just pure nonsense. What about the Kinect, something which has really taken console gaming by storm? Sure, you can plug your Kinect into your PC and arse around with it for a bit, but there’s no real support for it and no reason to leave it plugged in unless you’re going to develop a game for the Kinect. Add to that the absolute lack of AAA Japanese games ported to PC (at least until recently) and the dedicated 1st party support for consoles and you have multiple reasons to invest in a console. These things might not appeal to everyone, but to try and claim that they shouldn’t appeal to anyone is just arrogant.

5.       Exclusives Only Matter if You Actually Want to Play Them

If you quote Tekken, Uncharted and Little Big Planet as your reasons for owning a PS4 and then it turns out that you only play Fifa and Call of Duty then you are an idiot. Similarly, if you bang on about the cultural impact of World of Warcraft while only playing Battlefield and Dark Souls on your PC then you’re also an idiot. What I’m getting at is that exclusives are about the only things that provide a clear and obvious difference between platforms anymore. So if you’ve decided not to play any of them then you’re really not a very good ambassador for your chosen system. Why should anyone believe your arguments for owning your system of choice if, evidently, you don’t even believe them? 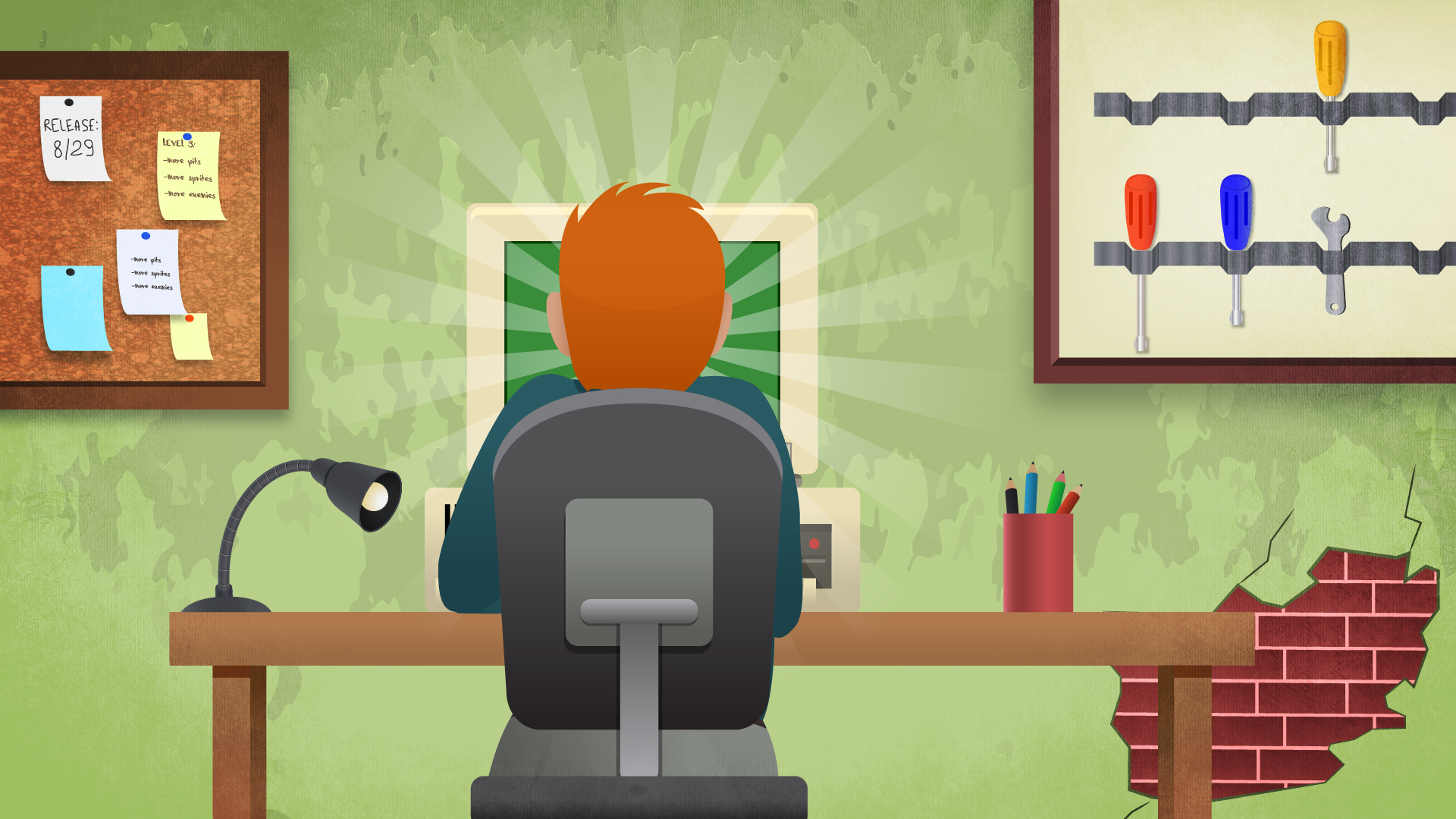 …or perhaps more appropriately, they both have their advantages and disadvantages (do you see a theme emerging here?) A PS4 will contain the exact same hardware as every other PS4. Compare that to a PC which may contain a graphics card developed by one of two different companies, a CPU with the same level of choice, as well as varying amounts of RAM and hard drive space and you’ve got a situation where a lot of extra work has to go into PC optimization. However, if you’re a small team or just one guy developing an indie game, the PC is a free platform where you can publish your work, almost everyone owns a PC or laptop so your potential audience is huge and you don’t need to get a licence to release your game. Huge game-changers (no pun intended) such as Minecraft and DayZ would not exist without the free and open market provided by PC indie development. Once again, it’s all about where your interest lies and if you’re not interested in indie gaming then a PC may not be for you, but to try and claim that either is objectively ‘easier to develop for’ is just simple ignorance.

So I hope these few points have put to rest some of the more cyclical arguments in this debate. Of course, I expect it to rage on anyway, because people will always prefer to believe there is only one sane choice rather than accept that their Mum simply can’t afford to buy them a console and a PC.