Final Fantasy 7 is my favourite game of all time. Yes, I know, me and every other boring person who ever owned a PlayStation. For years now, Sony and Square Enix have been back and forth on the idea of remaking this culture-changing classic, until last year when they finally announced that they would not remake the game until they felt they had surpassed it in terms of quality with another Final Fantasy title. The reasons given for this being that remaking Final Fantasy 7 would be akin to accepting that they could never make another game as good as it. Presumably they have accepted that as fact now because just a few days ago they both announced the remake at E3, in front of a crowd of screaming, cheering fans.

But not everyone was so elated by the news, myself included. As much as I’d love to see a remake done well, my scepticism just will not allow me to be optimistic about it and here’s why…

Square Enix Have a History of Screwing up Classic Franchises
I love Square Enix, I promise you I do. But you are perhaps more critical towards the ones you love the most and I have a lot of criticisms for these guys. I know that they’re often acting only as a publisher and consequently aren’t getting their proverbial hands dirty, but as a publisher, the buck stops squarely at their feet for the absolute ruination of the Hitman series with a game so stupid and insulting to the fans that I can only really describe it as having systematically stripped out all of the mechanics that made the series unique and replaced them with generic, unimaginative, over-the-shoulder bullcrap. Furthermore, the fact that they were overseeing Edios’ insane idea to add mandatory boss battles to a game (Deus Ex: Human Revolution) which not only allows you to stealth through it but actively rewards you for doing so, is quite troubling. Add to all this, the fact that Final Fantasy 13 was just a hallway filled with boring people and Final Fantasy 14 took several years before having to be literally 'reborn' and my confidence for this publisher’s ability to treat any classic series with respect is not exactly ‘sky high.’ 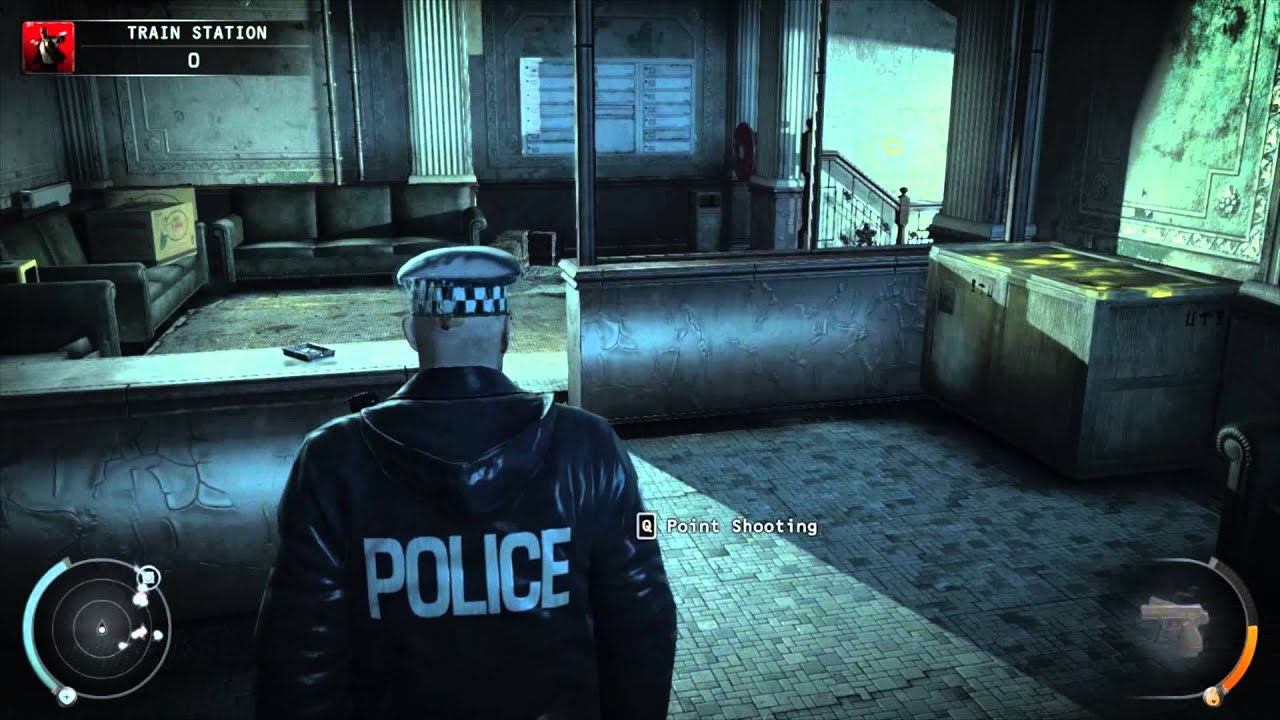 Flashy Graphics, Does Not a Good Game Make
The reason Final Fantasy 7 is so special to so many people is because of the time at which it came out. It emerged in that interim period, when console games were mainly still of the ‘kill the bad guys, rescue the princess’ variety. To have a game that not only was visually impressive, with CGI rendered cut-scenes, but also had a narrative and characters with such depth, was still quite novel at the time. Releasing it now will not have the same impact. Younger gamers have a wealth of awesome RPGs to choose from and Final Fantasy 7 can’t really be one of them. Think of it like this. The Rolling Stones made some awesome records in their younger days. When their fingers were nimble and they could rip up and down the frets of their guitars. Sure, those old records may have been recorded in the late ‘60s and early '70s, before the dawn of digital sound recording. They may crackle and hiss sometimes, but they’re still awesome. If the band got together and tried to remake those records now, the songs would still be the same, but the energy would no longer be there. I feel the same way about Final Fantasy 7. The crackles and the hisses and the big, chunky polygonal heads are what make it awesome. Take that away and you take away its soul.

They Will Change it on a Fundamental Level
I think that, perhaps, I may have given the impression that I am entirely against a remake, I’m not. A good old lick of paint in the form of a new engine, new textures, orchestral soundtrack and kick-ass voice acting would be great. The problem is that I can’t see them stopping at that. They’ll add new areas that go against the accepted canon, they’ll change the layout of locations simply because they have more space to play with on the disk, they’ll alter the dialogue to appeal to a new generation and they'll throw in a new battle system just for good measure. While I’d be ok (kind of) with some of this in the form of a novel or film, as a game, I just think that Square Enix nailed it so well the first time around, there’s really no way this game can be improved through the use of any kind of editing. Consequently, any changes made will only really detract from what made FF7 so special in the first place. Think I’m being paranoid? Here’s a direct quote from project producer Tetsuya Nomura.

“The original version is a game that came out in 1997, and if you look at it today, you can feel how dated the graphics and the game system are," Nomura explained. "We haven't shown any gameplay yet, but since we're updating them quite a bit, please look forward to that.”

Alas, perhaps I’m digging my heels in too much. Perhaps I’m standing in the way of progress for a game that many people would argue is more deserving of a remake than any other. It’s just that Final Fantasy 7 is more than just a game to me, it’s one of the childhood experiences that I can look back on and know for certain that without it, I would not be who I am now. Not only that, but it was a necessary escape for me, from the troubles of day to day life. We’ve all seen some hard times, young or old, rich or poor; nobody escapes the inevitability of sorrow, loss or hurt. Some of us were unfortunate enough for those hard times to include our childhood and for many of us, the ability to forget our woes by focusing on the fictional struggles of a group of freedom fighters who stood by one another, no matter what, was what got us through those times. I just hope that when Square Enix do start work on this remake, they keep in mind that this game might just have a hand in comforting a whole new generation of day-dreamers.

Final Fantasy 7 is my favourite game of all time. Yes, I know, me and every other boring person who ever owned a PlayStation. For years now, Sony and Square Eni