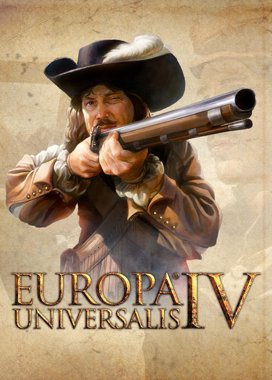 Not only does Paradox Interactive have a winner in Europa Universalis IV, it is easily the best strategy game I have ever played on the computer. The high ratings this game is garnering in reviews are justified. Though having some minor changes to the mechanics, such as overextension, which drive a player crazy, overall, it is a game I plan to play over and over again. I look forward to future DLC, hoping to see both China and Japan specific events, as well as events for the Holy Roman Empire, Russia, and maybe more Native American events in the future.
Overall
9.6
Story
9.9
Gameplay
9.8
Graphics
8.5